Telecom operators are deploying 4G-networks at a rapid rate. These mobile networks provide mobile internet access for smartphones at a “speed” that is comparable to that of a WiFi-connection. However, wireless internet access through 4G is expensive—you need a paid subscription—and it’s energy-intensive: 4G access consumes twenty times more energy than making a connection through WiFi. 1 But do we really need those mobile networks?

At home, few of us access the internet through a cable these days. In industrialized countries, WiFi-routers now provide a wireless connection throughout the house. In cities, many thousands of these are deployed. Because the range of a WiFi-router can be 30 metres or more, the signal often reaches the street. Sharing the resources of these WiFi routers could make 4G (and 3G) mobile networks redundant, at least in densely populated areas. 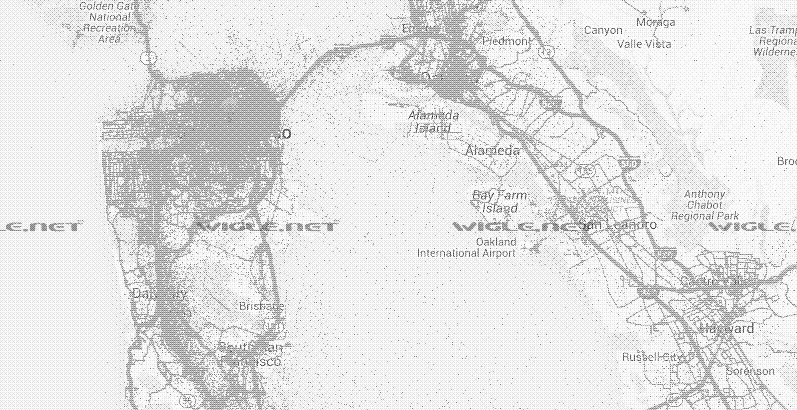 Images: WiFi-routers in and around San Francisco, USA, 2014-15. The images are made by “wardrivers”: people that drive through streets to record the location of wireless networks and then upload the data to maps. The colour differences indicate the density of nodes or, in the more detailed maps, the quality of the access points (green is high, red is low). Blue dots represent cell towers. Source: Wigle.

Research in French and British cities has revealed that downtown and residential neighbourhoods have more than enough access points and bandwidth available to make free and ubiquitous WiFi-access a reality, without the need for extra infrastructure. 23 Add to this that most broadband connections remain unexploited for much of the day and one can begin to see the logic of an open network. 4

Nowadays, most in-house WiFi-networks are locked down with a password to protect privacy and security, and to prevent others from slowing down the home network. But while these issues are of real concern, they could be solved without denying access to freeloaders. It’s perfectly possible to create two separate networks on a WiFi-router: a network for private use and a network for public use. The router can wall off one connection from the other, preventing snooping and security risks. The router can also priotize the network’s owner’s traffic over others, assuring minimum download and upload speeds.

This so-called “shared-wireless” approach is not new. Some companies (most notably FON) develop and sell routers with a dual access function. People that buy such a router (FON often works together with internet providers), gain access to all the routers associated to the community. However, there’s not really a need for a commercial company to organize such a service. For example, the Electronic Frontier Foundation (EFF) designed open-source firmware called Open Wireless Router, which performs exactly the same function. 56 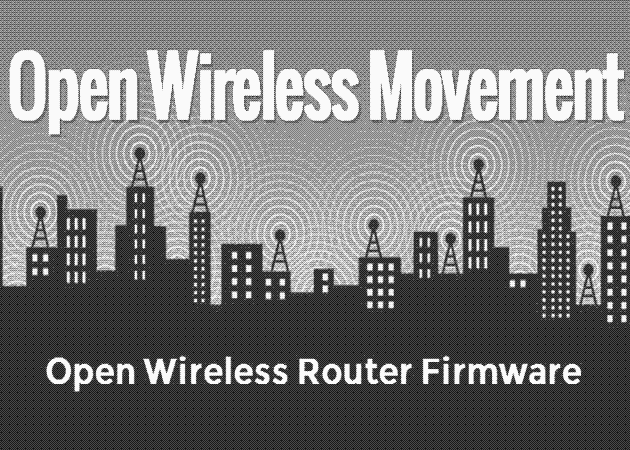 An approach that’s not economically driven would bring a lot of benefits. First of all, we would be able to connect to any WiFi-router, not only to those from our own internet service provider. 2 This results in multiple access points, which makes shared-wireless a viable alternative to mobile networks. Secondly, it would be a free service. By sharing a small part of the bandwidth of our home router, we gain free access to mobile internet whenever we step out of the door. Last but not least, a community approach would stimulate innovation to get the best out of the available resources.

A Surplus of Bandwidth

A 2014 experimental set-up of a shared-wireless network in a British city found that broadband users on fibre contracts have so much spare capacity available that it’s not necessary to limit the bandwidth of freeloaders. 7 However, those with DSL connections don’t have this spare capacity, especially not when it concerns upload speeds. In this case, it’s required to give sharers priority over freeloaders, and limit the bandwidth of the public network. This could make it hard for freeloaders to use bandwidth-intensive applications such as video streaming. 7

You could argue that this is a good thing, because it’s precisely these bandwidth-hungry applications that push the power usage of the internet higher and higher. There’s also ample opportunity for technical improvements. For example, it could be so arranged that the availability of public bandwidth varies depending on the activities of the owner. Thus, a DSL connection could be completely available to passers-by while the owner of the connection is at work or on holidays, for instance. 8 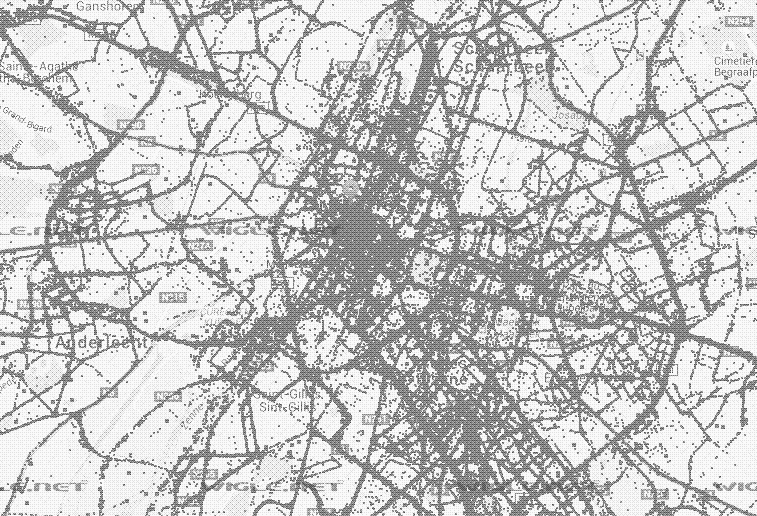 Home WiFi routers could also be equipped with storage capabilities, which increases connectivity opportunities for mobile internet users. The stored packages can be forwarded to another home router in range, or relayed to a mobile user that may find another connectivity point. Research has shown that this approach—using only 30 MB of storage per home router—significantly inproves the service quality for mobile users 49 Another idea is WiFi-Direct, which connects two WiFi-enabled devices without the need for a WiFi-router—similar to Bluetooth but much faster and with a wider range. 10

The range of a WiFi-router can also be increased in a spectacular way through protocol changes and the use of antennas, which is especially interesting for remote regions. That’s the topic of the next post.