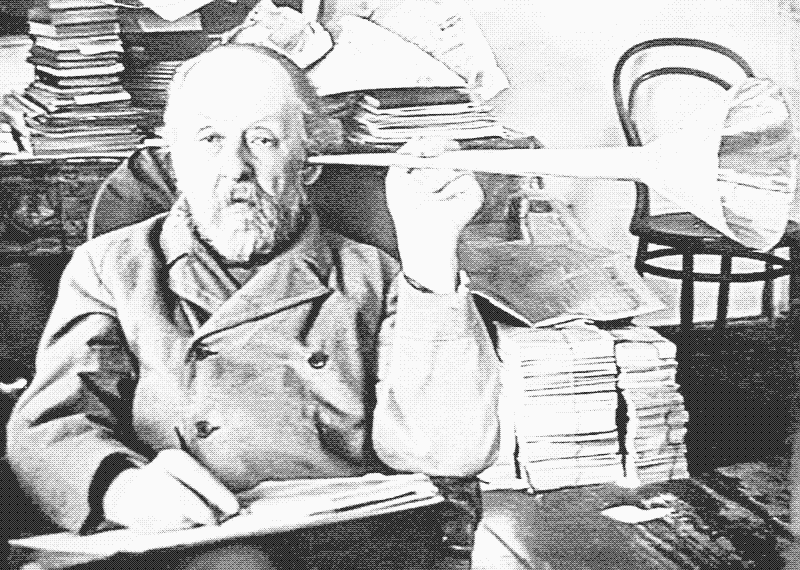 Roughly 40% of people between the ages of 55 to 74 suffer hearing loss. Eighty percent of them do not wear a hearing aid, even though their disability often has a negative impact on their quality of life as well as others around them. According to a 2013 research paper, the main reason is the limited performance of the devices.

Interestingly, these results are in line with those of studies performed at the end of the twentieth century, meaning that the introduction of digital hearing aids has had no positive effect on the popularity of the technology. Electric hearing aids consist of a battery, a microphone, an amplifier and a speaker. The more compact electronic hearing aids also contain a microchip.

An additional obstacle in low income countries is the cost of the technology, which concerns the device as well as the batteries, which need to be replaced regularly. Worldwide, roughly 1 billion people suffer from hearing loss. According to the World Health Organisation, only one fifth of them wears a hearing aid.

From the seventeenth century onwards, several types of non-electric hearing aids were developed, based on different acoustical principles. The most important devices were ear trumpets and speaking tubes. 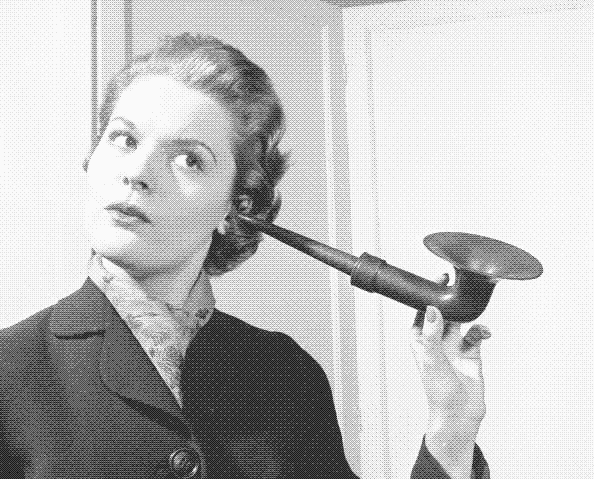 In the ear trumpet, sound from a funnel-shaped metal tube was conducted to a small opening that was inserted in the listener’s ear. Ear trumpets were often slighty curved at one end so that they could be aimed at the sound source more easily. Some models were collapsible for easy carrying.

The speaking tube consisted of a flexible tube with a funnel-shaped opening on one end through which the speaker could talk, while the other end of the tube was put in the ear of the listener.

Speaking tubes and ear trumpets were also combined, especially in stationary hearing aids such as the acoustical chair. This seating had a pair of large trumpets on each side, which amplified the sound and led it through flexible tubes to the listener’s ears.

Similar technology could also be hidden in objects like vases. This was meant for several speakers and listeners gathering around a table. In the days before the telephone, speaking tubes were also used by people with normal hearing to communicate between floors of a building or a ship.

Measurements from the late twentieth century show that these devices perform better than today’s high-tech hearing aids. Ear trumpets and speaking tubes not only yielded a sound amplification of 10 to 25 decibels, they also suppressed sounds that came from other directions, further improving their workings. The speaking tube also reduced the noise between speaker and listener. 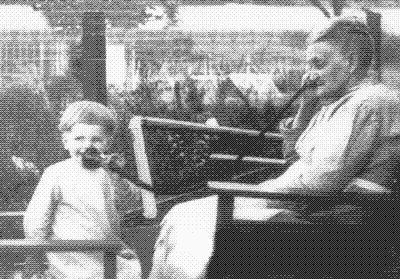 Another important advantage was that both devices were very visible and thus encouraged the speaker to talk slower and more clearly. However, this visibility was also considered to be a problem: well-functioning, non-electric hearing aids are laughable.

From the nineteenth century onwards, the development of hearing aids took another direction: much smaller ear trumpets and speaking tubes were now hidden in clothing and accessories.

The most popular models were worn as a kind of headband, with small trumpets hidden behind the ears, in hats, wigs, beards or scarfs. An extra advantage was that these devices could be operated hands free. Unfortunately, these hearing aids had poor performance compared to earlier models, and sometimes even impaired hearing.

However, a new trend was set. Since the nineteenth century, the main criterium for a hearing aid is no longer its effectivity but its discretion and compactness. Nevertheless, those who can overcome their vanity can revert to technology that has proven to work.