Trains are considered to be much more environmentally friendly than aircrafts. Unfortunately, they lose their ecological advantage when speed goes up. And train companies seem to be obsessed by speed. Last week, the French high speed train (TGV) officially broke the 515 km/h speed record of 1990. An adapted high speed train of Alstom reached a speed of more than 574 kilometres an hour on the line Paris - Strasbourg (the video is on the internet). It used 19,600 kilowatts of electricity, this is equivalent to the energy consumption of a large office building. In a statement to the press, president Chirac praised the train as "friendly for the environment".

A lower capacity of the railway line is another consequence of high speed. When velocity increases, so does the braking distance.

A lower capacity of the railway line is another consequence of high speed. When velocity increases, so does the braking distance, so trains have to keep more distance.

Moreover, according to the same analysis, the environmental score of the high speeds trains now in operation (considering a speed of 225 to 250 kilometres an hour) is also not a tremendous success. A modern diesel automobile with two passengers on board emits the same amount of greenhouse gases per passenger than a train does. With more passengers on board, the car scores remarkably better than the train.

If a train is driven by electricity made by coal plants, the environmental score will be significantly worse than that of a modern plane.

There is another factor that makes the ecological record of the train worse than it seems. Eurostar, the company that provides high speed connections between the United Kingdom and the European mainland, claims on its website that a high speed train emits ten times less CO2 than a plane. However, this calculation does not take into account the resources needed to construct and maintain new railways. The construction of hundreds of kilometers of beds, rails, cross beams and overhead lines does not only eats money, but also thousands of tons of steel, copper, concrete, sand and gravel. 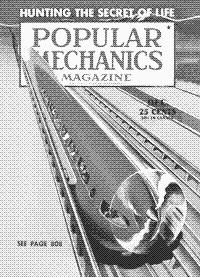 All these things have to be produced or exploited, and then transported. In the case of airplanes, airports are the only infrastructure that is needed. Planes don't need roads or rails, which also means that no green zones or houses have to disappear to make connections between cities. All this does not make airplanes an environmentally friendly means of transport - far from it. However, the European strategy to get travellers off of planes and into high speed trains, because of ecological considerations, does not make sense either.

Calculating the environmental score of different means of transport is a precarious matter. Two factors play a decisive role: on the one hand the occupancy, on the other hand the precise model of plane, train or car. Both factors tilt the scales so much that it is easy to fit them to the conclusions you prefer to draw. In the case of electric trains, and therefore also high speed trains, there is another element: the way in which the electricity is produced.

Is the electricity produced by windmills or solar panels, then you can say that a train is as green as a bike - whatever its speed

If a train is driven by electricity made by coal plants, the environmental score will be significantly worse than that of a modern plane. Is the electricity produced by windmills or solar panels, then you can say that a train is almost as green as a bicycle - whatever its speed. And if it drives on nuclear electricity, well, opinions differ. 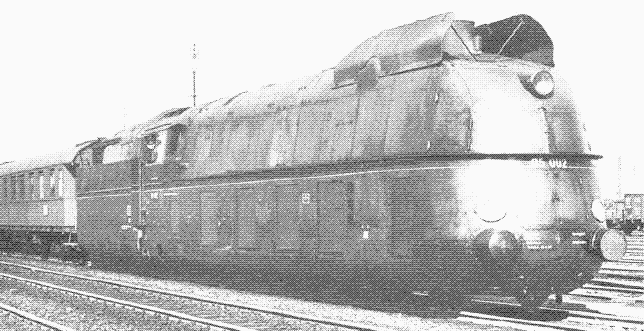 Picture: a high speed steam train from the thirties

Electric trains get more environmentally friendly as our electricity production gets more durable, an advantage that planes and cars don't have. To make cars and aircraft greener, we have to redesign them completely. Now that Europe started building high speed networks, it should consider them as a stimulus to make its electricity production greener.

If it fails to do so, the continent will be saddled with an expensive network of trains that is as damaging to the environment as planes are; unless their speed is limited to 150 kilometres an hour. At that velocity, thanks to their better aerodynamics, they are more economical than traditional trains.