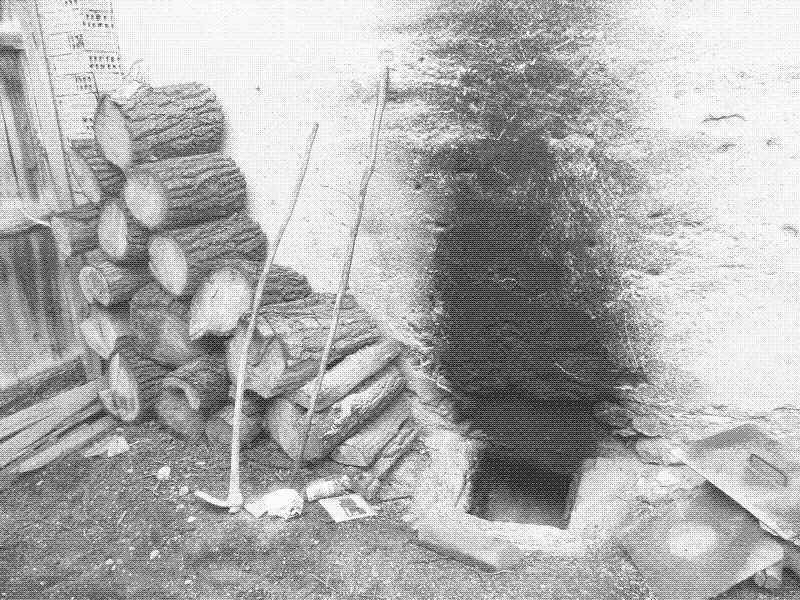 The Meseta Central is a vast plateau in the heart of Spain with long, cold winters and short, scorching summers. The locals say that there’s “nine months of winter” and “three months of hell”. The region has little trees, so heating (and cooling) has always been a challenge.

In the early middle ages, the Castillians developed a subterranean heating system that’s a descendent of the Roman hypocaust: the “gloria”. Due to its slow rate of combustion, the gloria allowed people to use smaller fuels such as hay and twigs instead of firewood.

Remarkably, the gloria is alive and kicking. Several villages, especially in the wider region around Burgos, still have houses with subterranean fireplaces of which some are in working order. 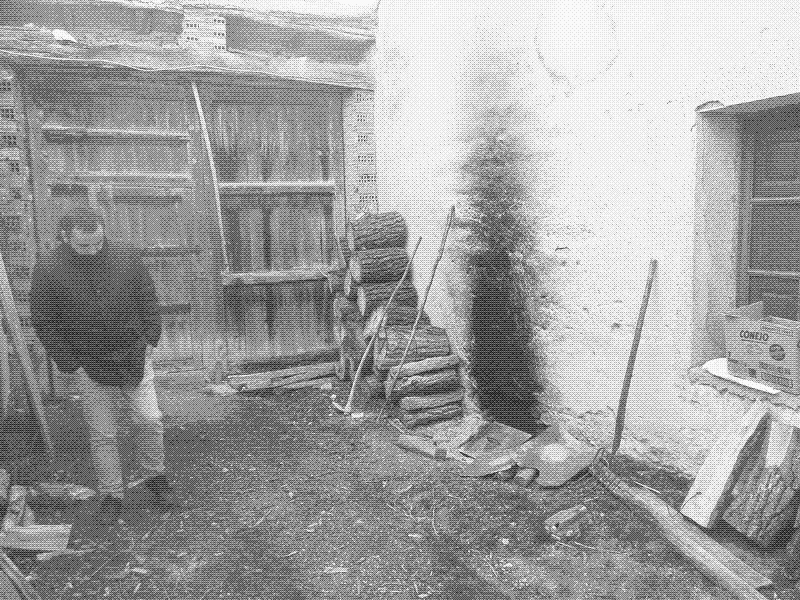 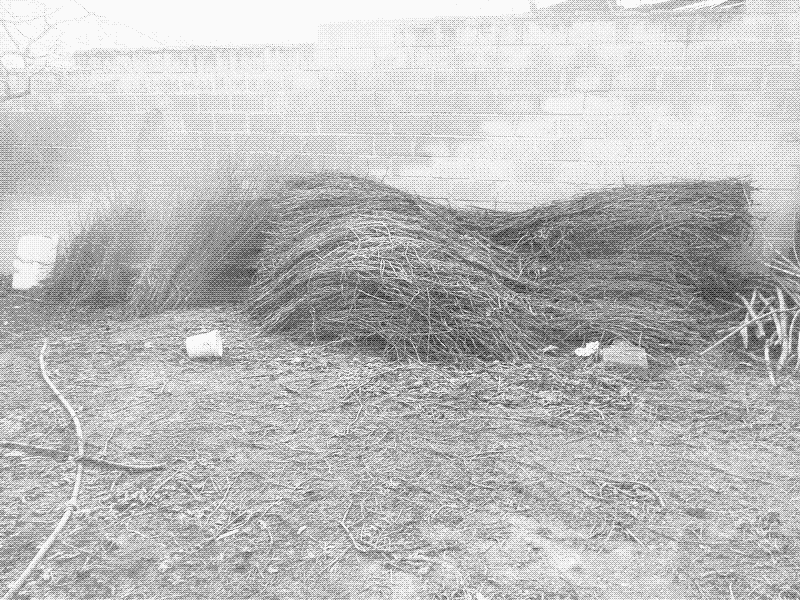 In January, my friend Pedro took me to his uncle’s house in Hontangas, a tiny village at some 100 km from Burgos. The uncle, now in his late sixties, fires the gloria once every morning during the “nine months of winter”.

A gloria heats one or at most two different rooms, usually kitchen and/or living room. The firebox is located outside the house, often in a courtyard but sometimes on the street. The wall above it is black from soot. The chimney is on the other side of the heated room. 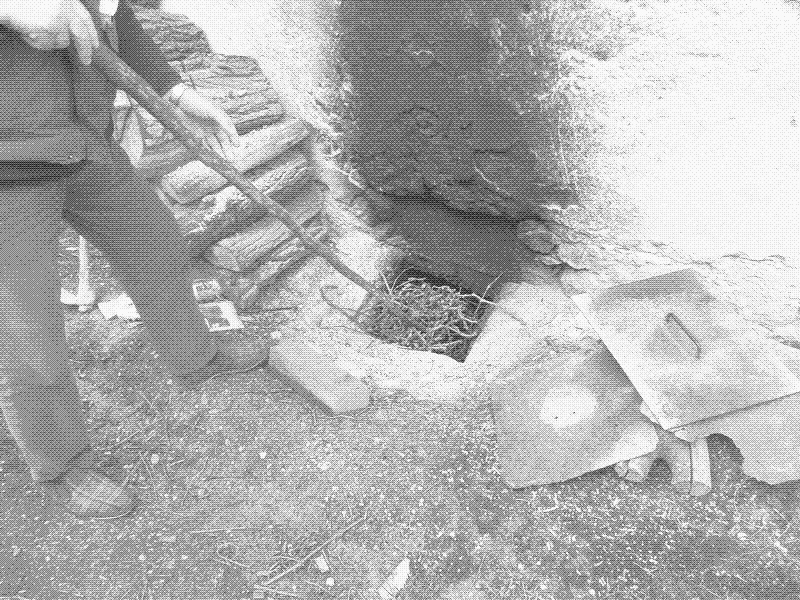 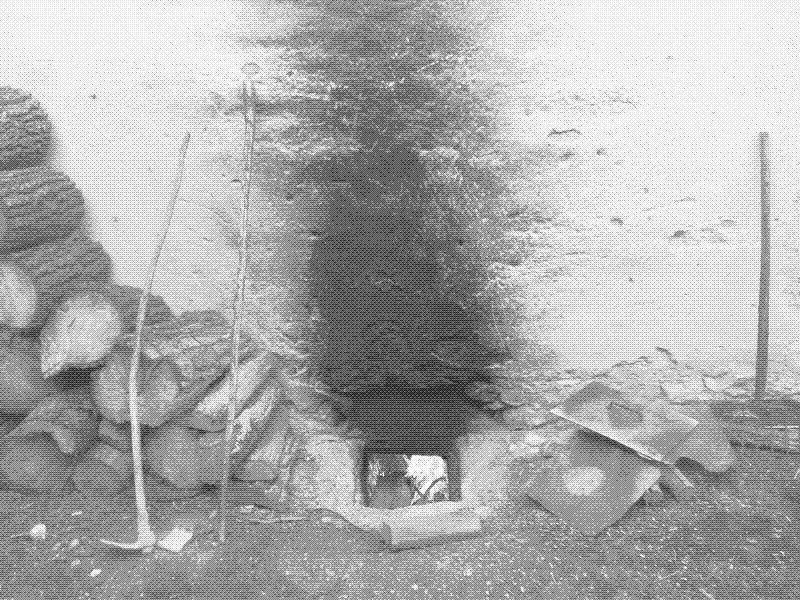 The warm exhaust gases from the combustion heat are led through one or more ducts that run under the floor of the heated room(s), and then rise through the chimney. The floor and the walls slowly radiate this heat into the room. In summer, a natural air current in the gloria cools the room(s).

The expression “estar en la gloria” (to be inside the gloria), meaning that someone feels happy and comfortable, refers to this medieval heating system. 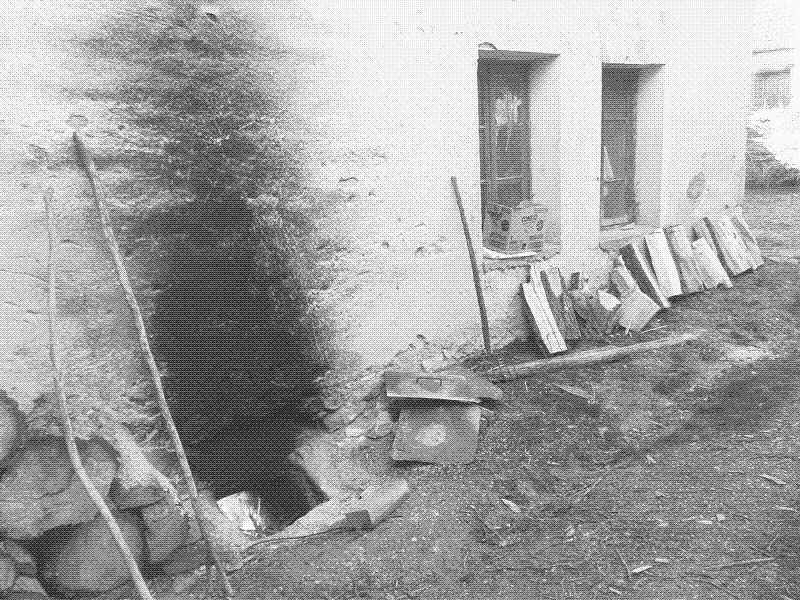 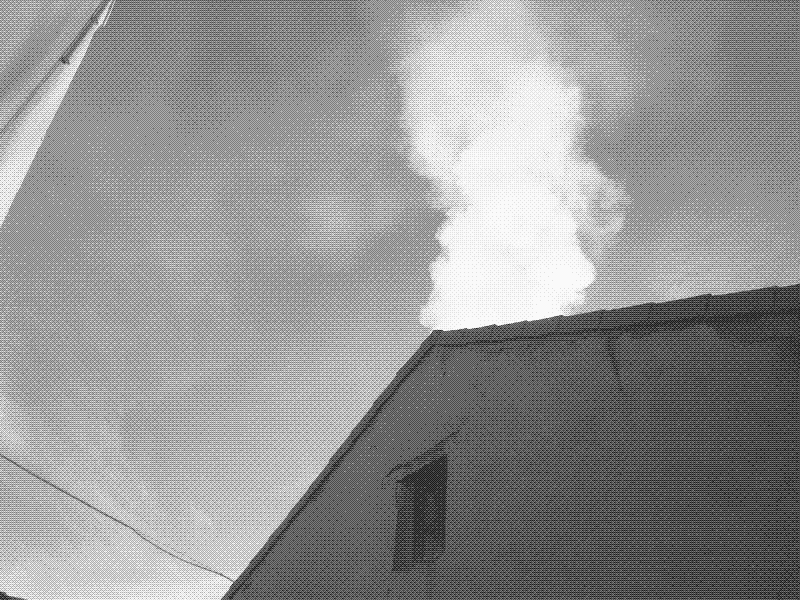 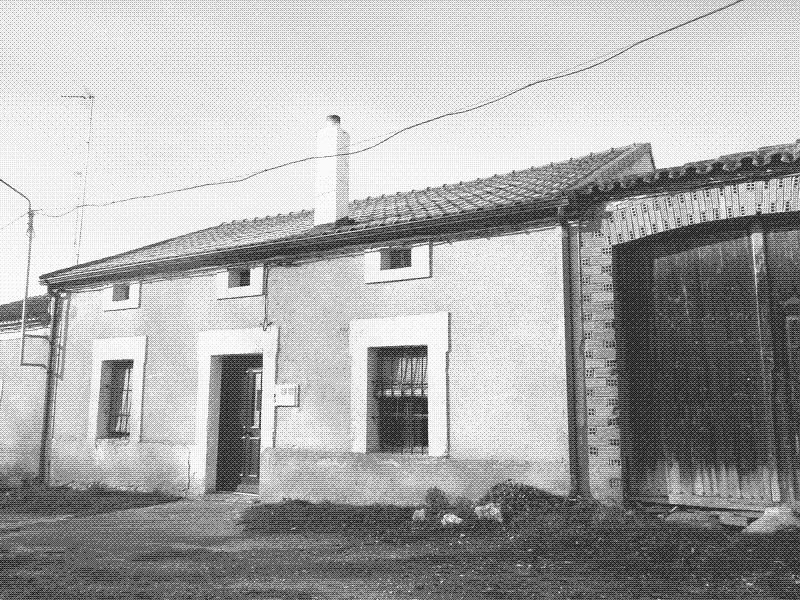 The obvious downside of the gloria is that you have to get outside in the cold to “turn on” the heating, first thing in the morning. This takes about 20 minutes. Vine cuttings are added first, followed by some firewood.

When the fire is burning well, the firebox is covered with a some metal plates to slow the combustion rate and keep the heat inside. One firing suffices for a day of warmth.

The gloria is related not only to the hypocaust but also to the Korean ondol and the American “crimean oven“.