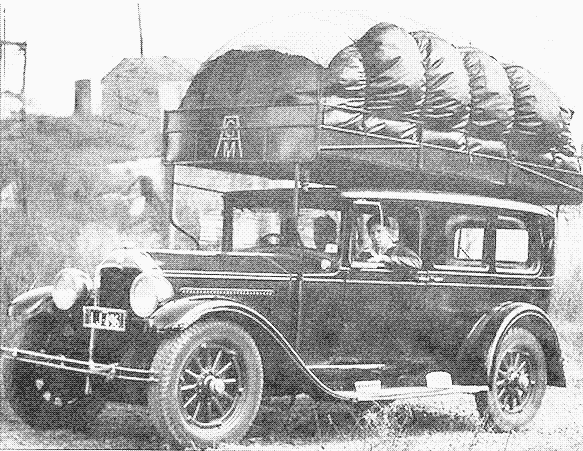 Wood gas cars were not the only answer to the limited supply of gasoline in World War One and Two. An even more cumbersome alternative came in the form of the gas bag vehicle.

The old-timers on these pictures are not moving furniture or an oversized load. What can be seen on the roof is the fuel tank of the vehicle - a balloon filled with uncompressed gas.

Gas bag vehicles were built during World War One and (especially) World War Two in France, the Netherlands, Germany and England as an improvised solution to the shortage of gasoline. Apart from automobiles, buses and trucks were also equipped with the technology. The vehicles consumed ‘town gas’ or ‘street gas’, a by-product of the process of turning coal into cokes (which are used to make iron). 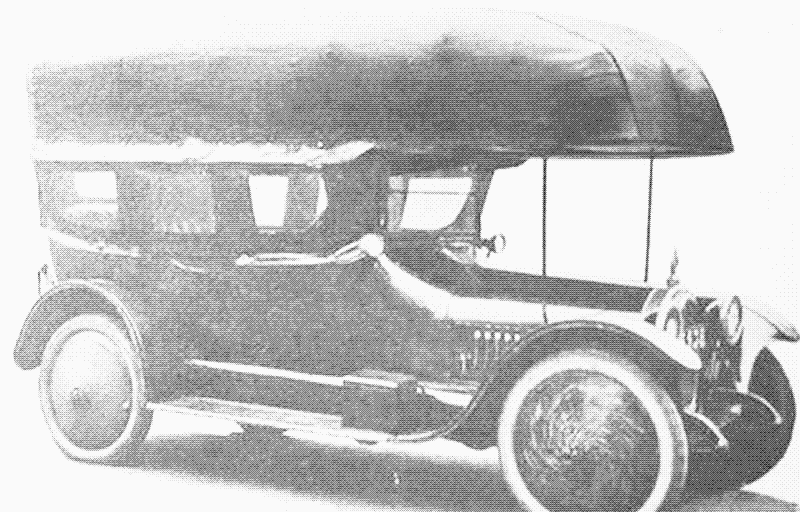 Today, vehicles powered by compressed natural gas (CNG) or liquified petroleum gas (LPG) are quite practical. The fuel tank needs to be roughly twice as big as a gasoline fuel tank in order to get the same range. But the fuel used for gas bag vehicles during the World Wars was generally not compressed and had a much lower energy density than LPG or CNG. To replace one litre of gasoline, two to three cubic metres of gas was needed. 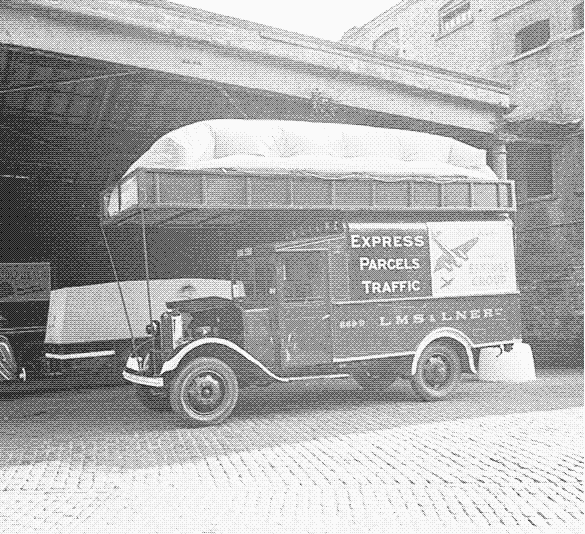 The only way to get a somewhat practical range, was to use an extremely large ‘fuel tank’. Buses were better suited for this than automobiles - they had a full-length gas storage bag on a roof rack. It could be enclosed in a streamlined fairing but most often it was not. 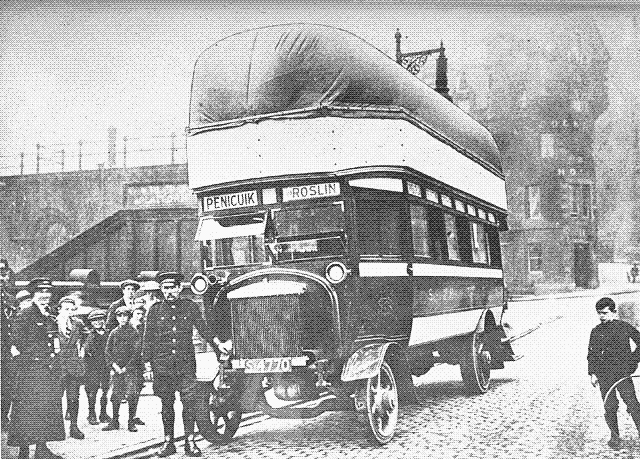 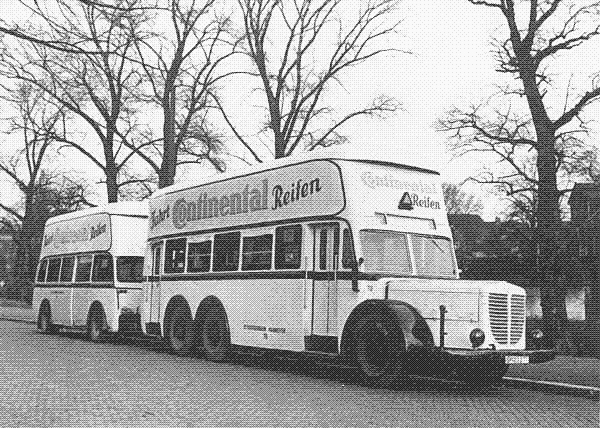 Private automobiles were equipped with a wooden framework which was fastened to the roof and the reinforced bumpers of the vehicle. It was hard to overlook a gas bag vehicle passing along. 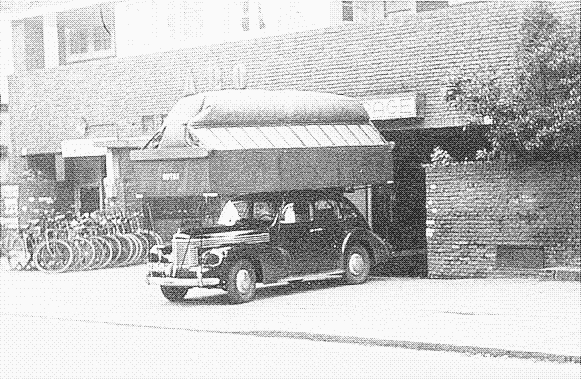 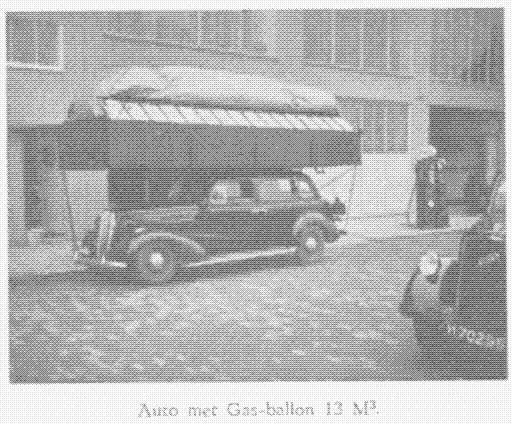 The Dutch old-timer on the pictures above carried a gas storage bag of 13 cubic metres, an installation that gave it a range of approximately 50 km (30 miles) at an energy consumption of 13 litres per km (22 mpg). The aerodynamics of gas bag automobiles were disastrous, so fuel economy was far from optimal. 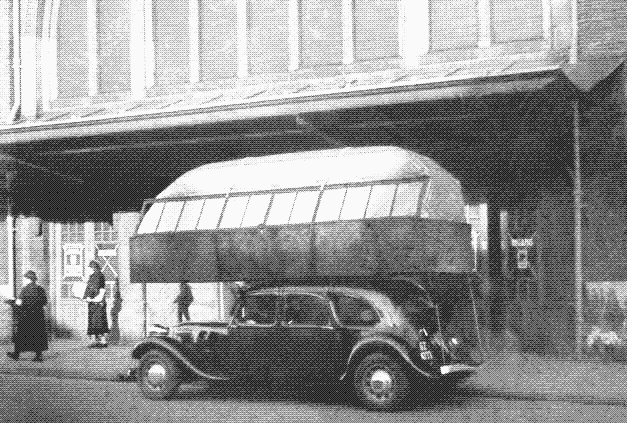 Witnesses to the vehicle passing by could easily see how much fuel was left: the gas bag was fully inflated at the start of a trip, and it deflated with every mile that was driven. 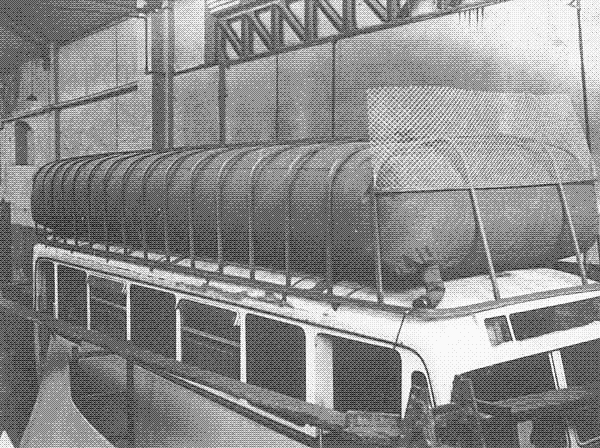 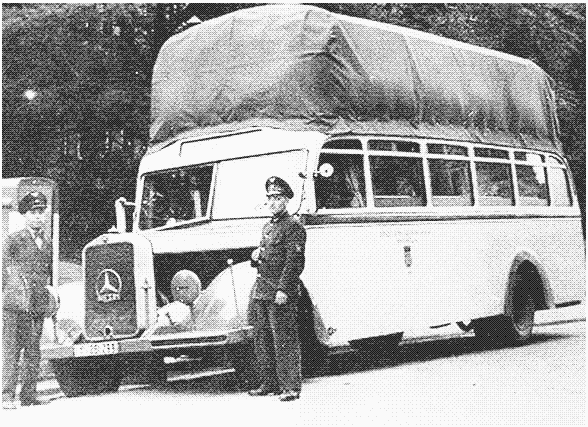 The gas storage bags were made of silk or other fabrics, soaked in rubber (Zodiac was one of the manufacturers). These bags were (and are) much cheaper and easier to build than metal tanks. They could also be repaired in a similar way to bicycle tyres. The bag was anchored to the roof using rings and straps. Some gas bag vehicles could operate alternatively on gas or gasoline. Switching between the two options could be controlled from inside the vehicle.

Although it was technically possible to compress town gas or street gas, this did not happen because of two reasons. Carbon monoxide, one of the components of town gas and street gas, disintegrates quickly when compressed, while hydrogen gas, another component, leaks away through steel tanks when it is compressed. 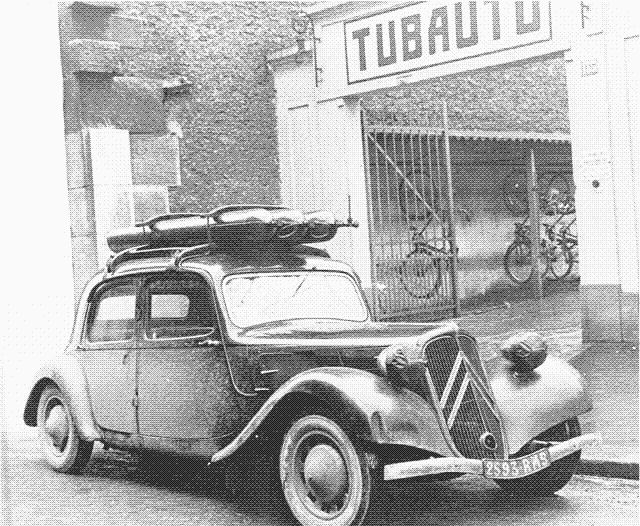 The only exception was the use of gas cylinders in France during World War Two (picture above), allowing for a smaller fuel tank or a better range. Natural gas was used in this case, which could be compressed without the drawbacks of compressing town gas. However, this configuration turned out to be more expensive and more dangerous.

It will not surprise anyone that gas bag vehicles had their risks. One obvious risk was fire, which could cause a gas explosion. As a result, people waiting for the bus were urged not to smoke (See pictures below: “Autobus-Haltestelle” = “bus stop” & “Rauchen verboten” = “smoking prohibited”). 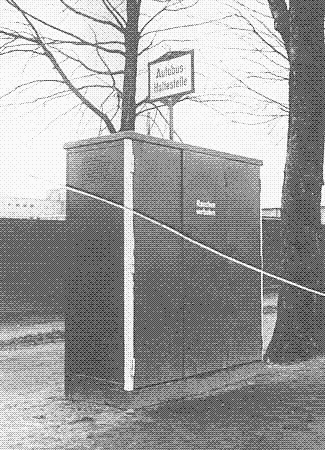 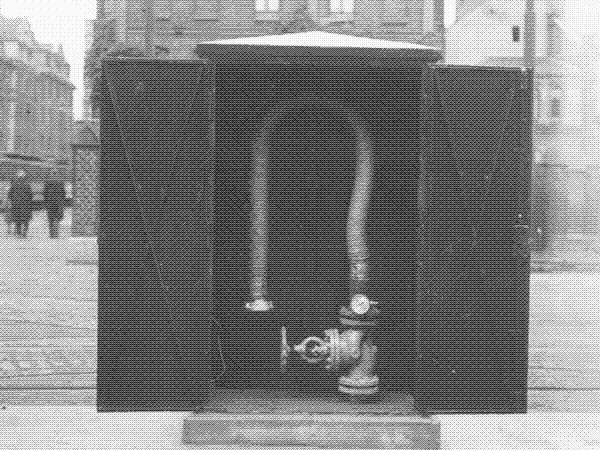 Another risk were bridges and other overhead obstacles. The driver needed to know the exact height of the vehicle and of the bridges that he or she planned to drive underneath.

Excessive speeds were not a good idea either. It was advised not to surpass a speed of 50 km/h (30 mph), not only to maintain a decent range but also to make sure that the fuel tank would not fly off the vehicle. Strong side winds could present hazardous situations, too. Gas bag vehicles also suffered from carburator fires, loud bangs and engine damage. 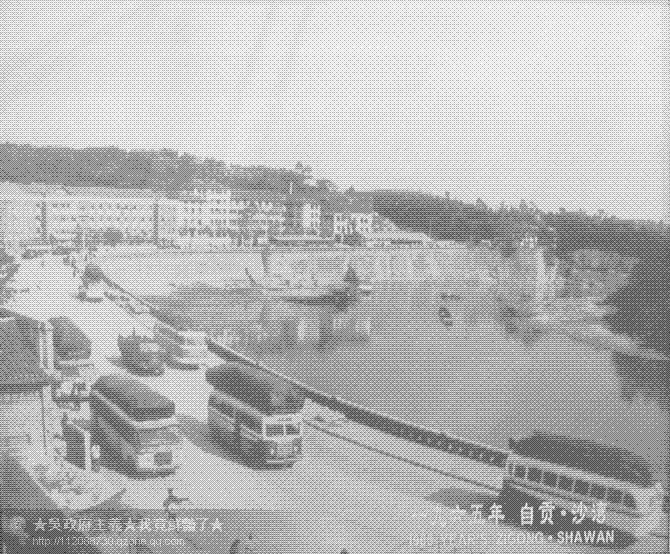 Gas bag buses could still be seen in China in the 1990s, notably in the municipality of Chongqing where they were developed in peace time as a cheap public transportation option. The picture above (credit) shows at least six operating gas bag buses in Shawan (“Sandy Bay”), Shandong, China, in 1965.

Thanks to Dutch John.